learn about our services > 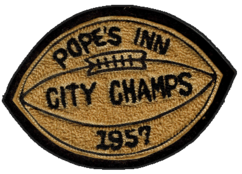 ​Pope’s Inn started out as a gas station during WW2, then sold to my grandfather Dimitri Pope as Avenue Inn, in 1949.  My father Tommy D. Pope came aboard in 1950 with his new wife Teresa ‘Terry.”   The name changed to Pope’s Inn, it was a local Tavern that catered to blue collar, white collar young and old and athletes.  High school, college, semi-pro and professional athletes, featuring: football, basketball (men and woman), softball (men, women and co-rec), bowling.  Pope’s Inn sponsored Athletic teams from 1949 to 1984 located ½ mile west of the Greenlawn softball diamond athletic complex.

I want to recreate some of the athletic history during those years.  I was very young and can’t recall many of the names in these pictures, but these folks made central Ohio athletics exciting during the 1950’s, 60’s, 70’s and early 80’s.

We have experienced attorneys working day in and day out on helping people recover from serious accidents. Find out how our services can help you get on the path to healing. 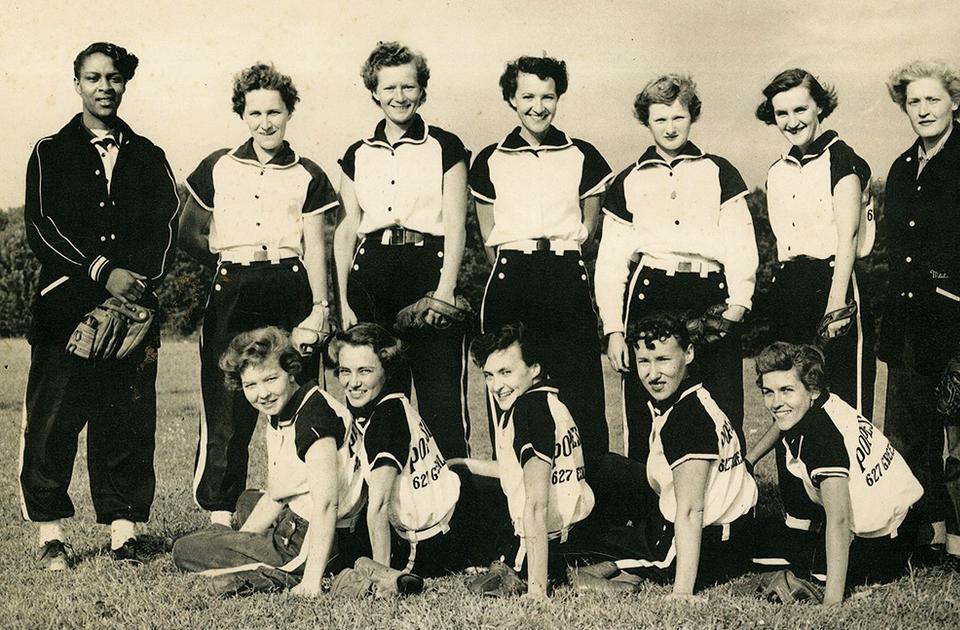 Overwhelmed? we can help > 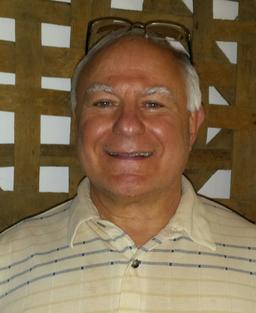